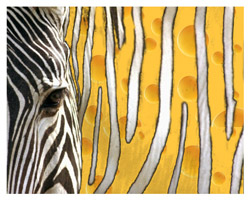 Time to whip out the Nack Family Secret Decoder Ring again. 🙂  Here are some recent additions to our slangy canon:

Hey, huh, that is what I can’t await: my son talking 🙂 right now he is just screaming in a REALLY high tone. Mom and Dad are using ear protectors allready.
I promise, I will check this site for consulting you, if I need a certifyed translator.
So far hare are some pictures of our son Jan Adrian Rust (more to come periodically).
http://www.webzopp.de/name

That Jackie Lincoln-Owyang is a lucky lady, to have made it into the Finctionary and all that.

Maybe just for laffs we’ll start talking about you, and call you Jennifer-Seyler-Owyang!

If it takes, I’ll consider a permanent name change. 🙂