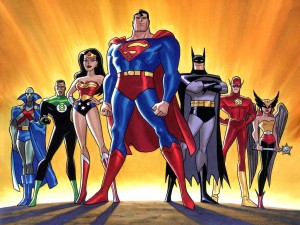 Finny and Henry may not be card-carrying members of the Justice League, but they do have some freakish superpowers.