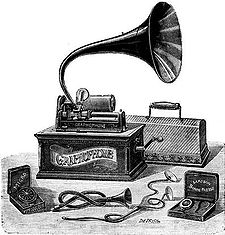 Our boys love music. Especially songs where they can goof on the lyrics (gee, I wonder who they learned that from, Dad-o!). We’ve incorporated many variations of songs into our daily routine, such as:

And then there are songs that we listen to in the car that the kids really get a kick out of: