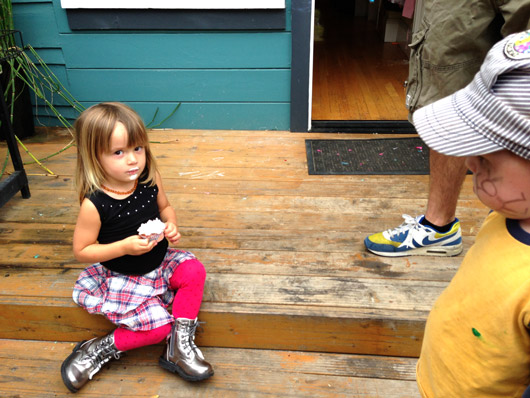 Wow! Too bad you can’t see what must’ve been an epic pout on Henry’s face!