Having previously explored the USS Hornet, Iowa, and America, the boys were eager to see what the naval hub of San Diego had to offer. They weren’t in the least disappointed to scurry through not one but two submarines (the deep-diving recorder holder USS Dolphin as well as an old Soviet Foxtrot-class boat), the 100+-year-old ferry Berkeley (which helped rescue people after the San Francisco earthquake), the 19th-century Star of India (the world’s oldest active sailing ship), and finally the aircraft carrier USS Midway. Check out a gallery from the day out. 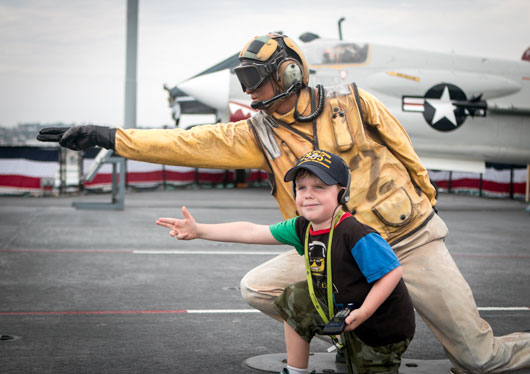