On Saturday we journeyed to San Francisco to show the boys the local St. Patrick’s Day parade. The cloudy skies & bluster made things feel like a bit of the Old Sod. A few highlights:

Check out our little gallery from the day, as well as a quick video below and even some 360-degree panoramas (click each one & then drag it). 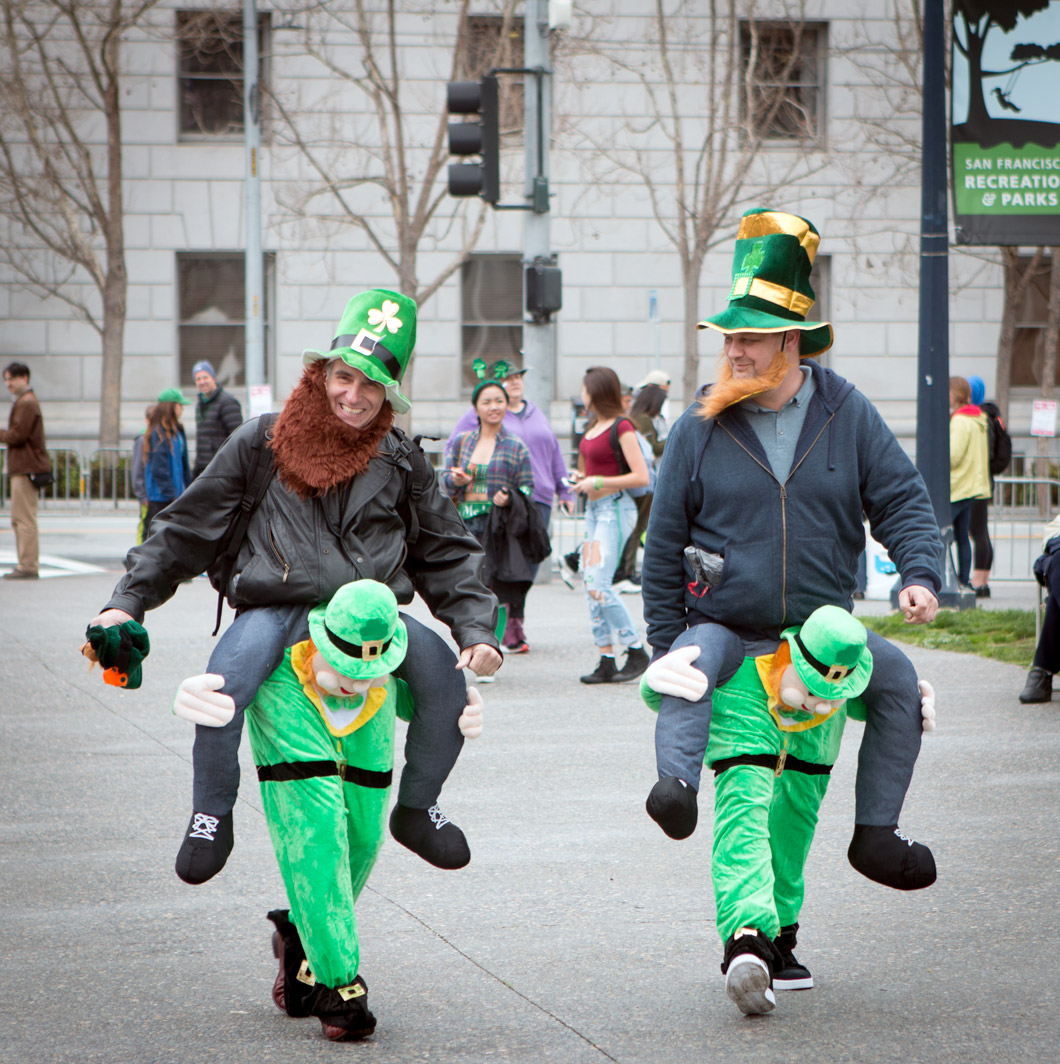