What’s got eight arms, eight legs, and four mouths being blown into wide, windy grins? Our fam on jet skis!

During our marvelous Minnesota visit last week, we took advantage of having lakeside digs (more on all that soon!) in order to rent a pair of jet skis for the day. Though no Nacks had ridden before, we were in good hands: Maria & her brothers grew up spending summers on the lake, tearing up the waves, so she got us right in business. Before the lads could drive, she required that they pass “The Brenny Driving Test,” which consisted mainly of jumping off the vehicle & finding one’s way back aboard. From there we were off to the races, sandbar, and more.

After a couple of hours of relatively sedate motoring (in which we’d focused on not killing anyone), Maria got a little restless and asked to take the controls. “And that,” as the boys would quote a comedy bit saying,”is when the day went from good to great.” Turns out we’d had no idea what the machines are capable of, and as you can see in the video below, Maria delighted in (safely) scaring the wits out of each of us! Not pictured: her getting extra rowdy with Dad-O aboard, launching him into the lake—and then subsequently launching off both riders!

Check out our photo gallery (including delightfully wind-swept hair!), and click below to get a taste of the action. 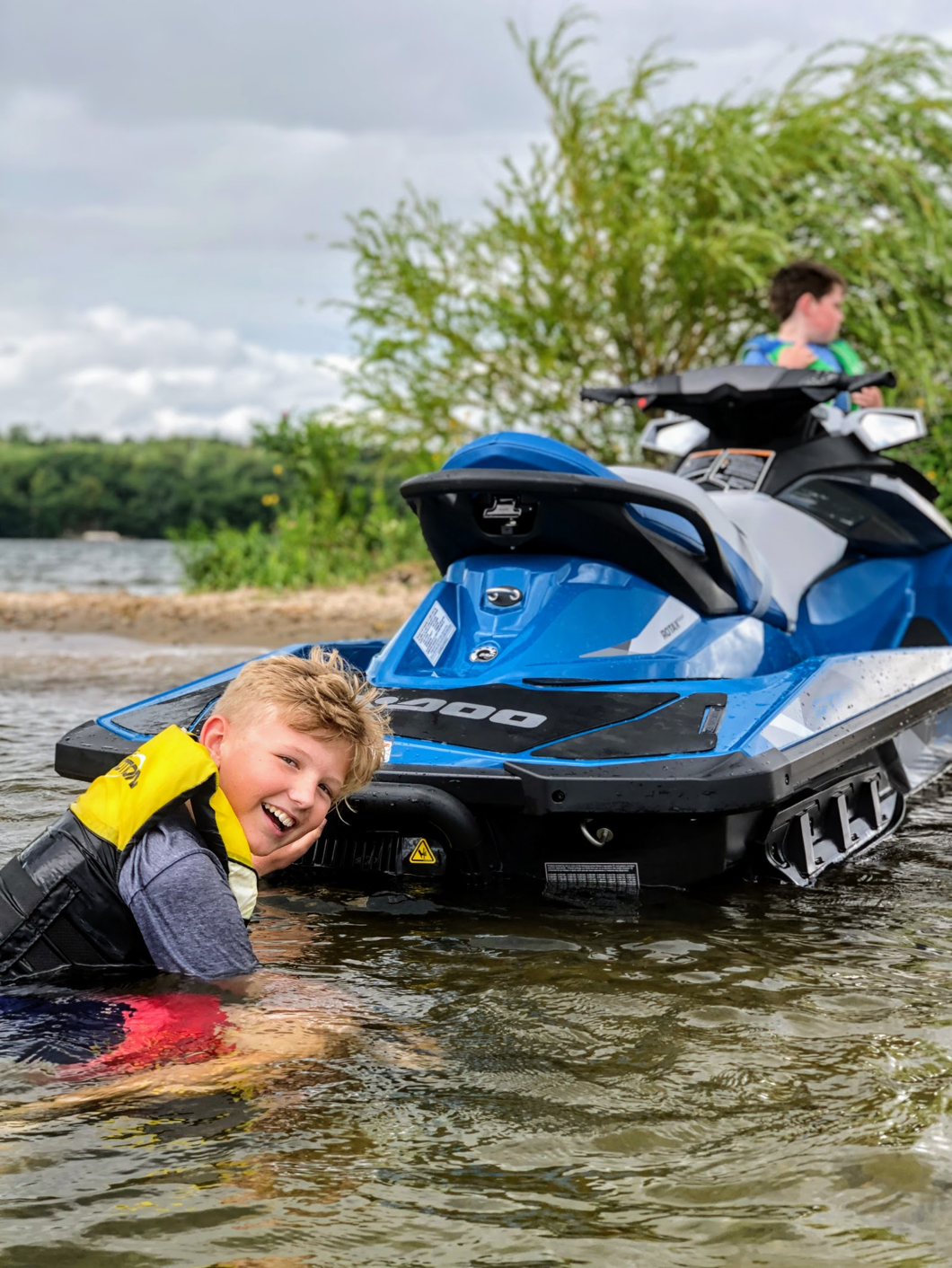 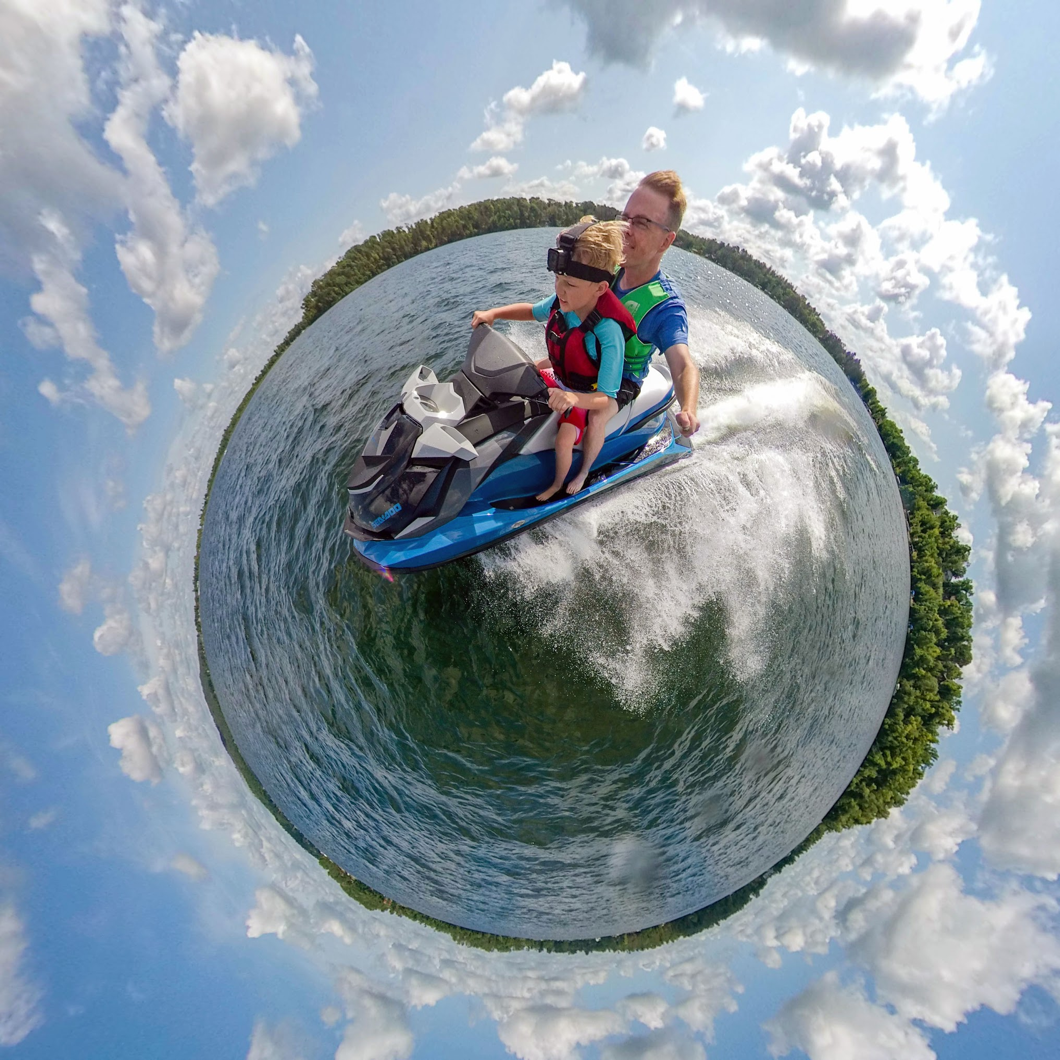 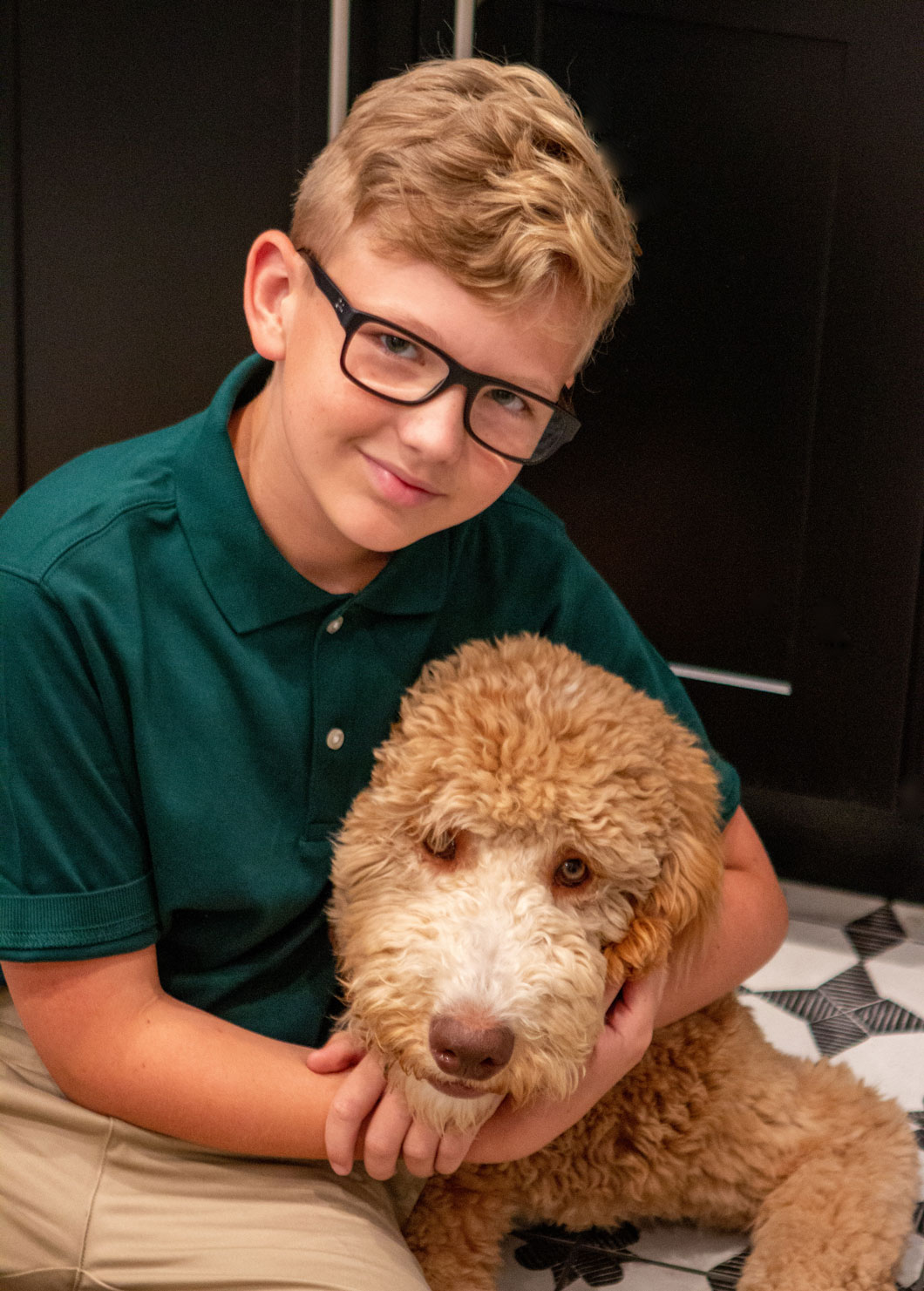 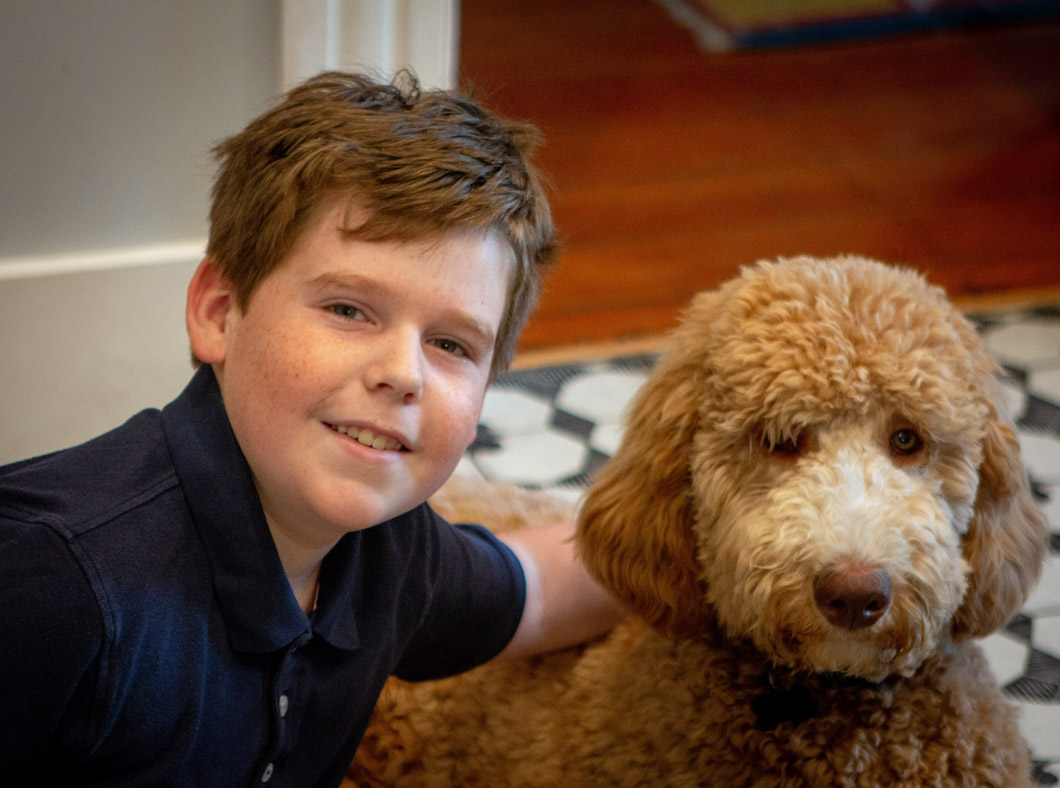