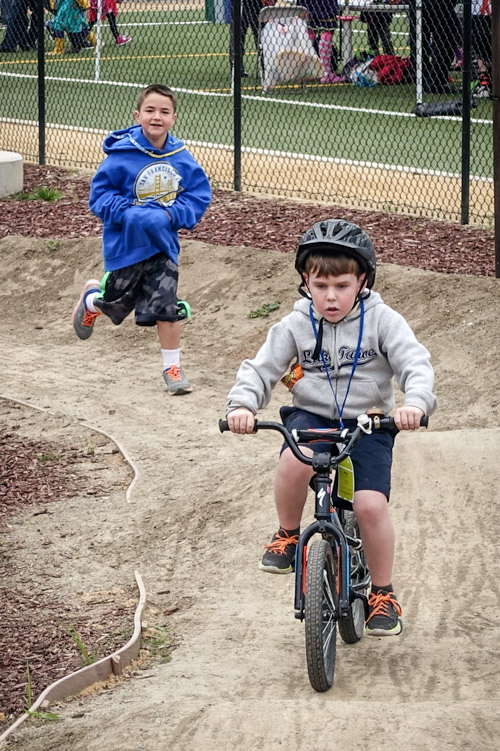 Who’s got two thumbs & was excited to be commended for his on-field hustle? This guuuuuuy. 🙂 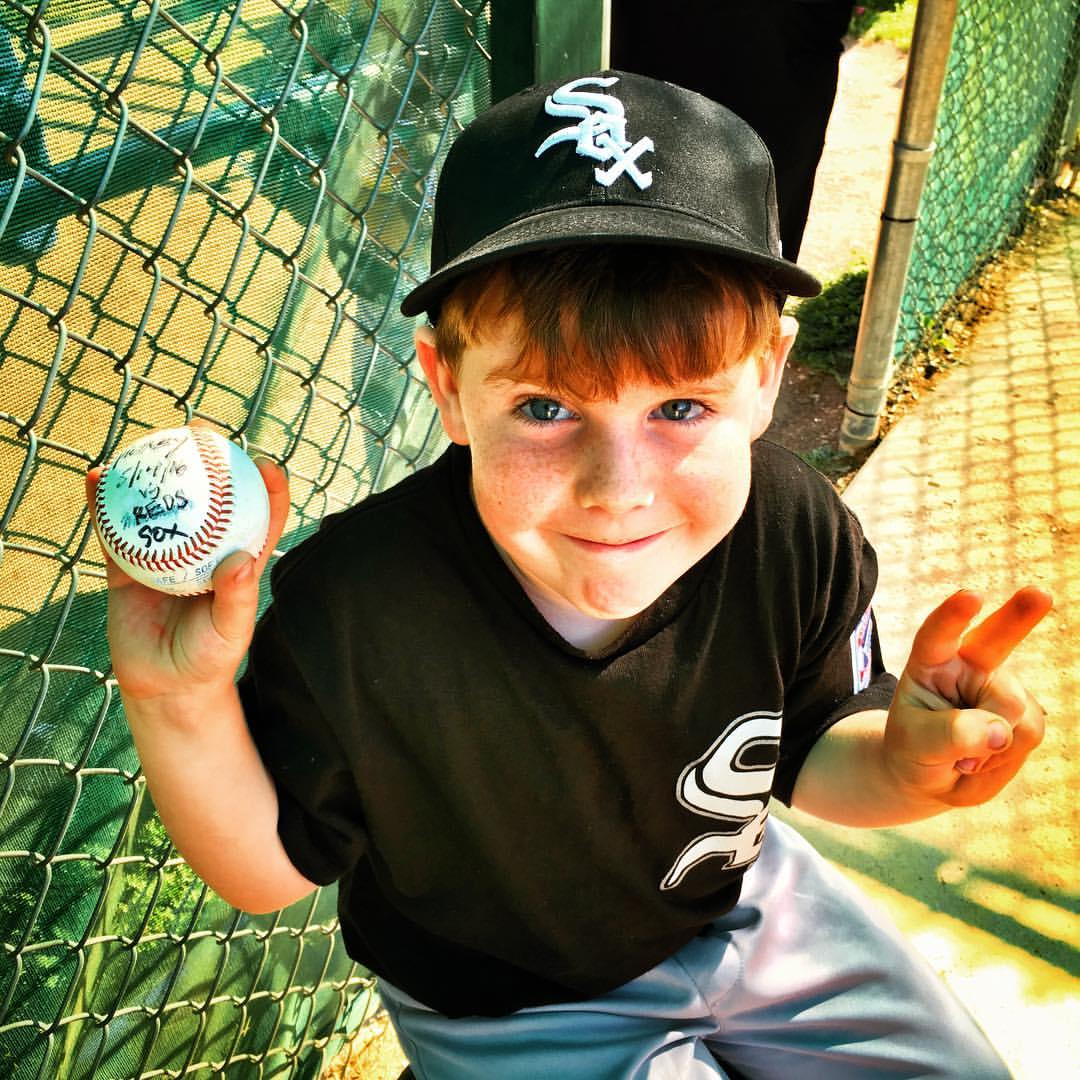 We’ve been awfully sad that our beloved Uncle John Murray has been in poor health lately. It’s hard living so far away from our great—and great big—extended family, and I wish the boys could spend more time getting to know everyone. I felt grateful that Finn & I were able to make an impromptu trip to Chi-town last weekend to see Uncle John & spend time with much of the Murray clan, especially as Saturday happened to be my cousin Liz’s son Patrick’s First Communion.

Here’s a gallery (slideshow) of some photos I captured during the reception, and later in the park by the Murrays’ house (where Patrick, Mary, and Jimmy patiently gave Finn an intro to lacrosse). “We have a really nice family,” he told me later. I’m inclined to agree. <:-) 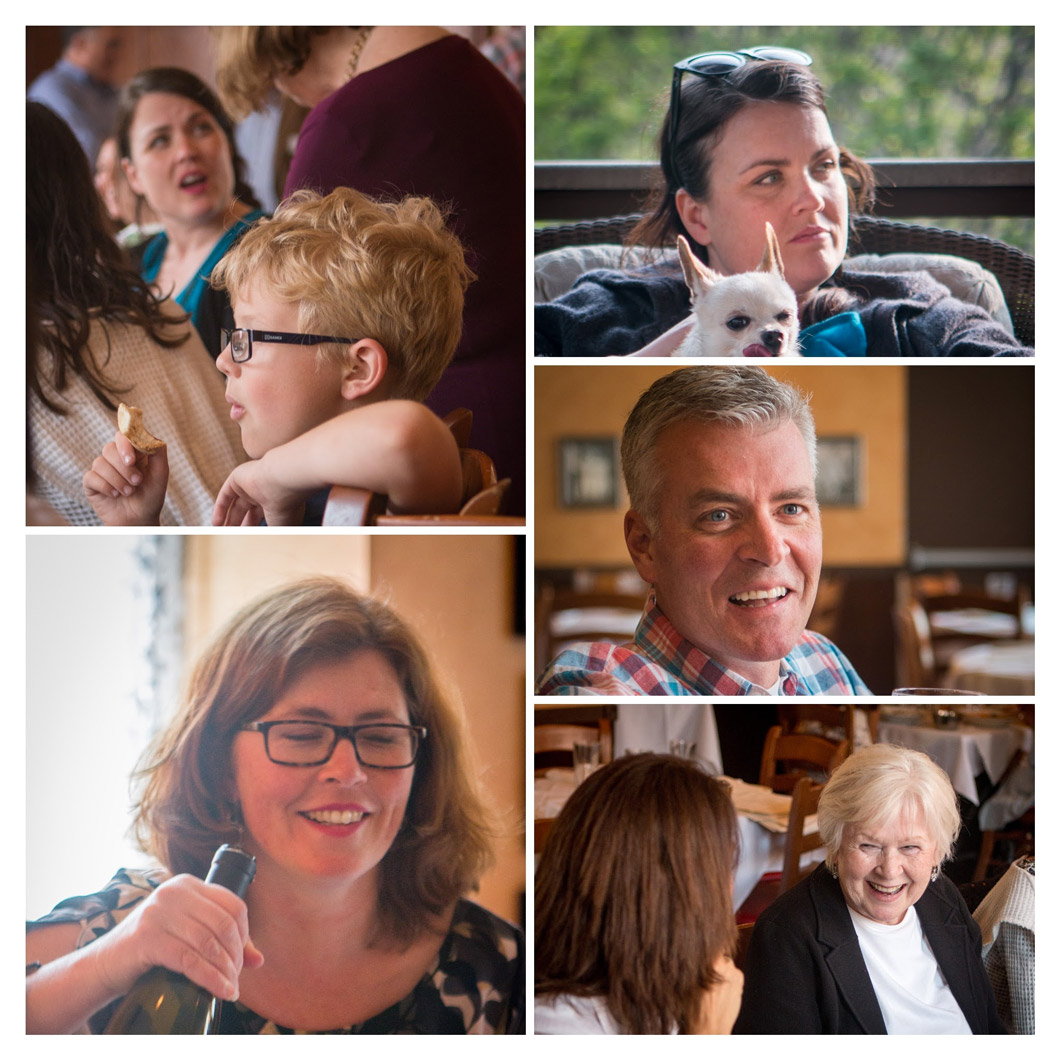 We’ve had another rather epic Sunday with the lads. While Mom-O and our friend Jolene toured the de Young Museum, Team KOBI (i.e. King/Kids Of Bad Ideas—newly augmented with our equally mischievous friend Justin) rented a four-man bike & toured Golden Gate Park. We even crashed this year’s Bay to Breakers race, briefly carrying various weird characters who hopped aboard, until a cop kicked us out.

Justin also had the inspired idea of sneaking up “James Bond-style” on a group of unsuspecting musicians who were practicing in the park’s band shell. I love that their music swelled up to provide a dramatic score to our hijinx. 😀

The guys were champs at this year’s Willow Glen 5k, cranking through the 3-mile walk en route to some fun carnival games back in Tiger Park (behind their school). Check out a few little glimpses I grabbed along the way:

Henry Nack, behold the trebuchet. (I’m sure there’s no way this meeting can end in mischief. 😉 )

This? Oh, no biggie: it’s just what happens when Henry playfully forces his (fully cooperative & laughing) brother’s face into the sand. :-p 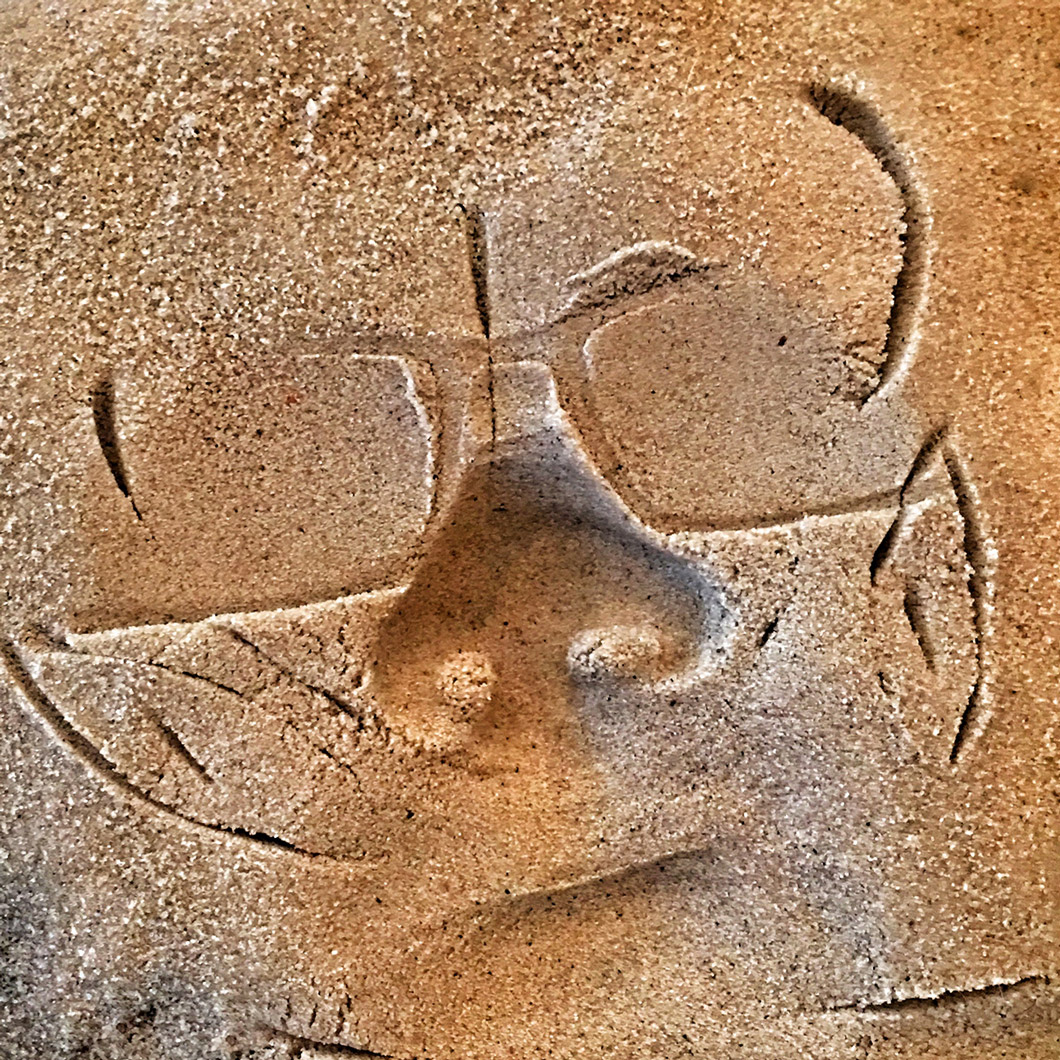