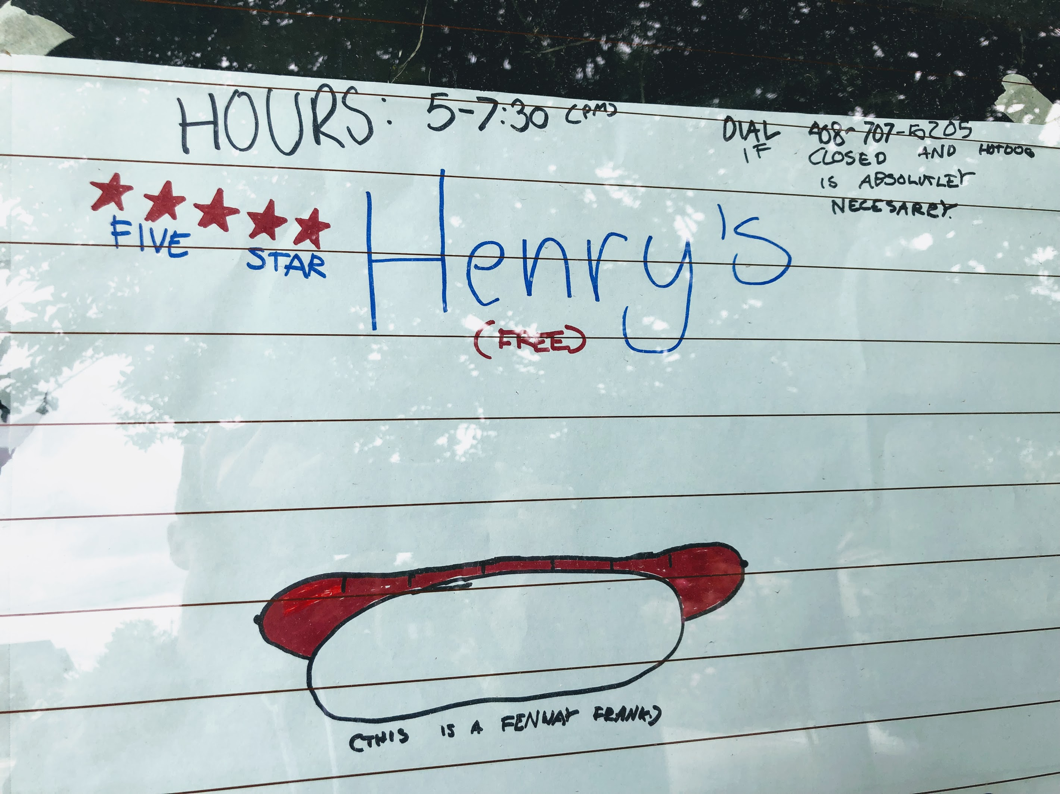 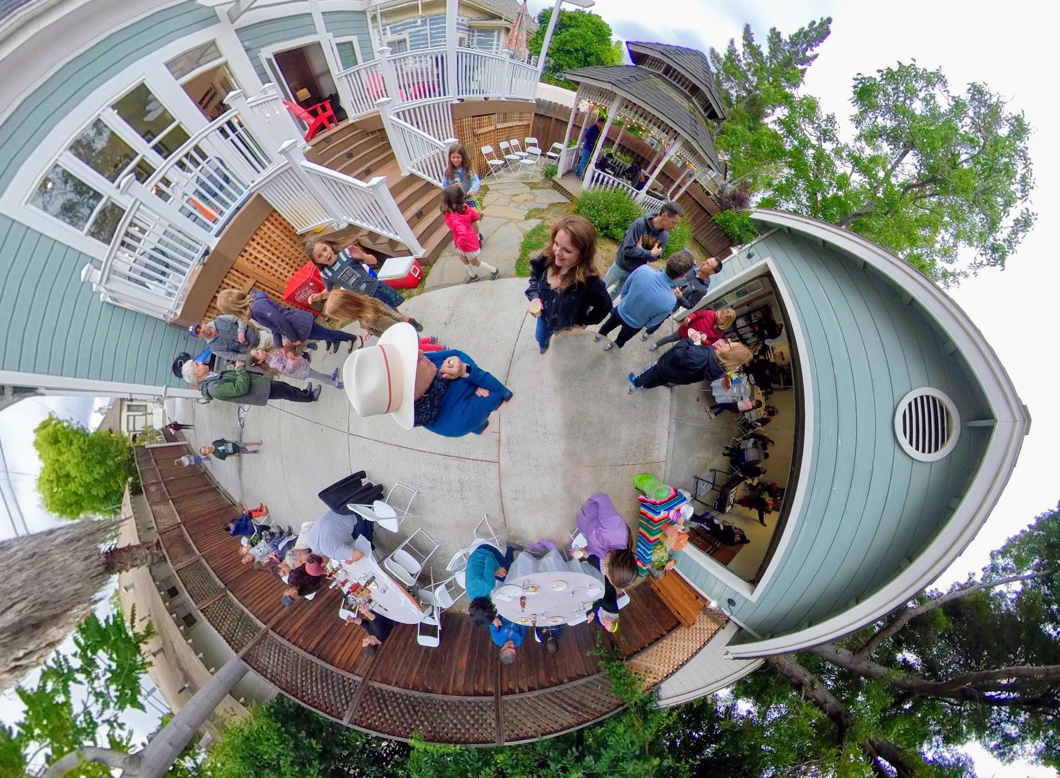 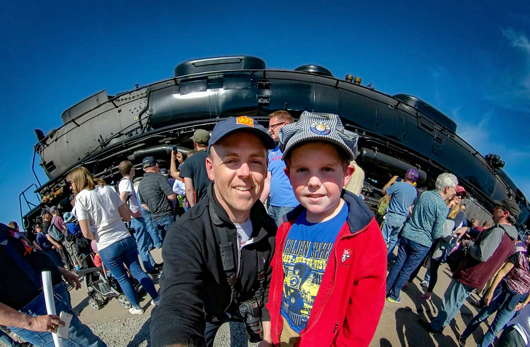 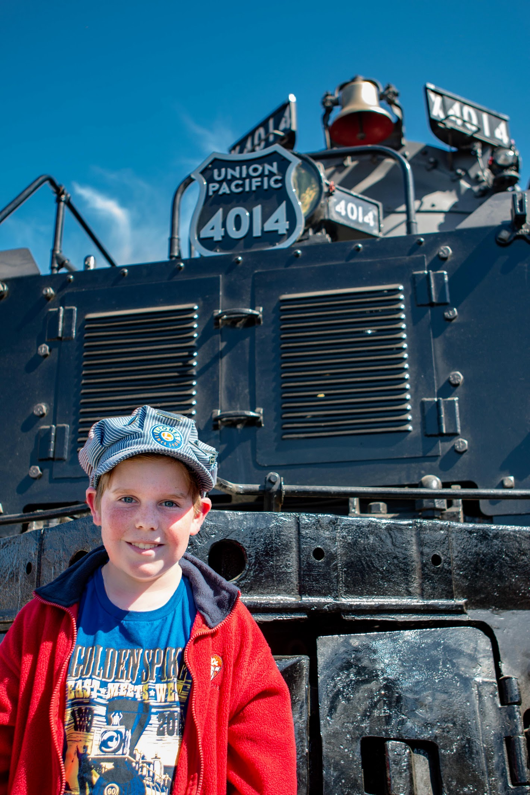 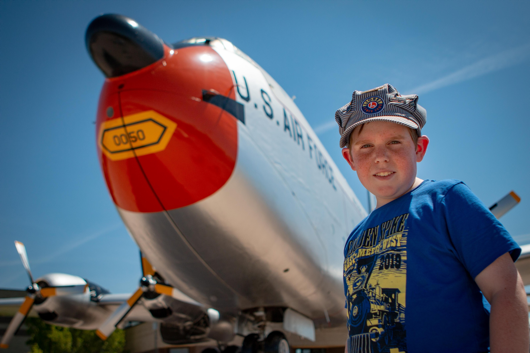 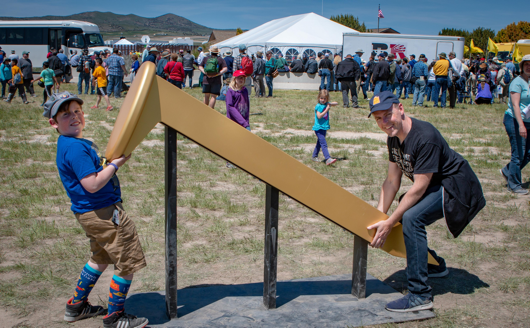 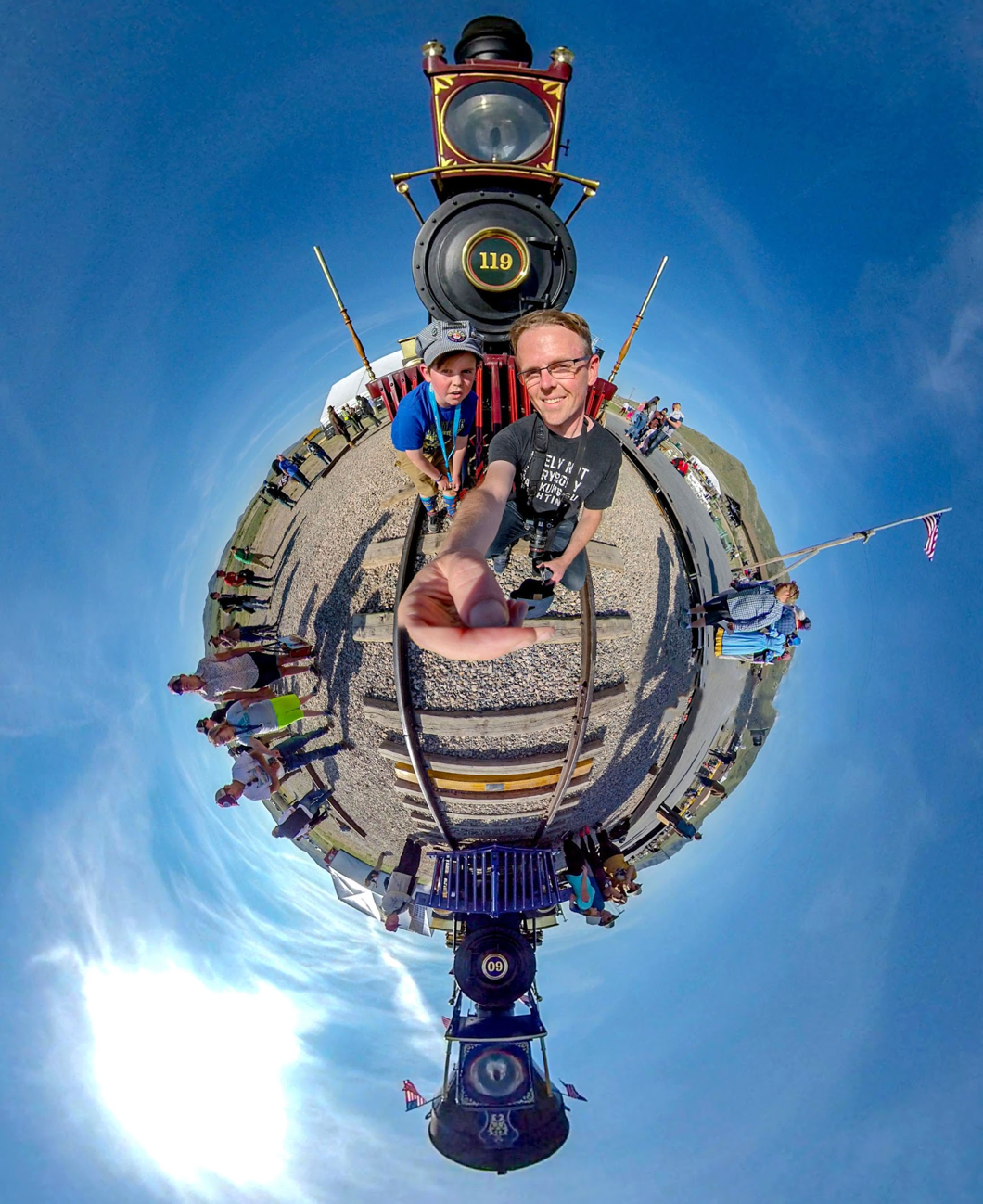 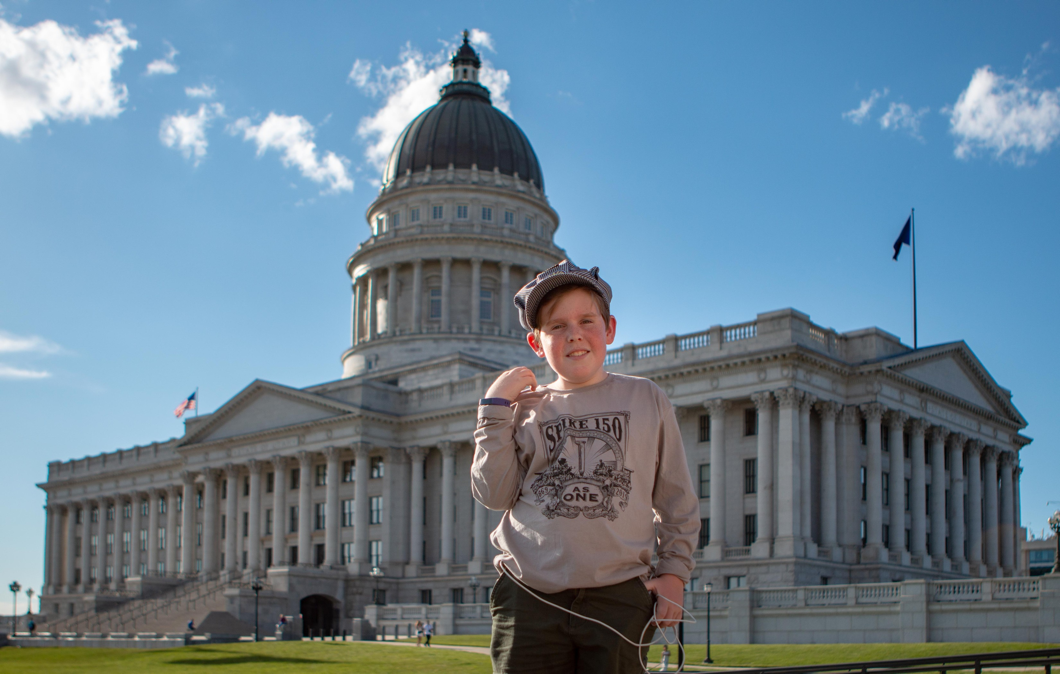 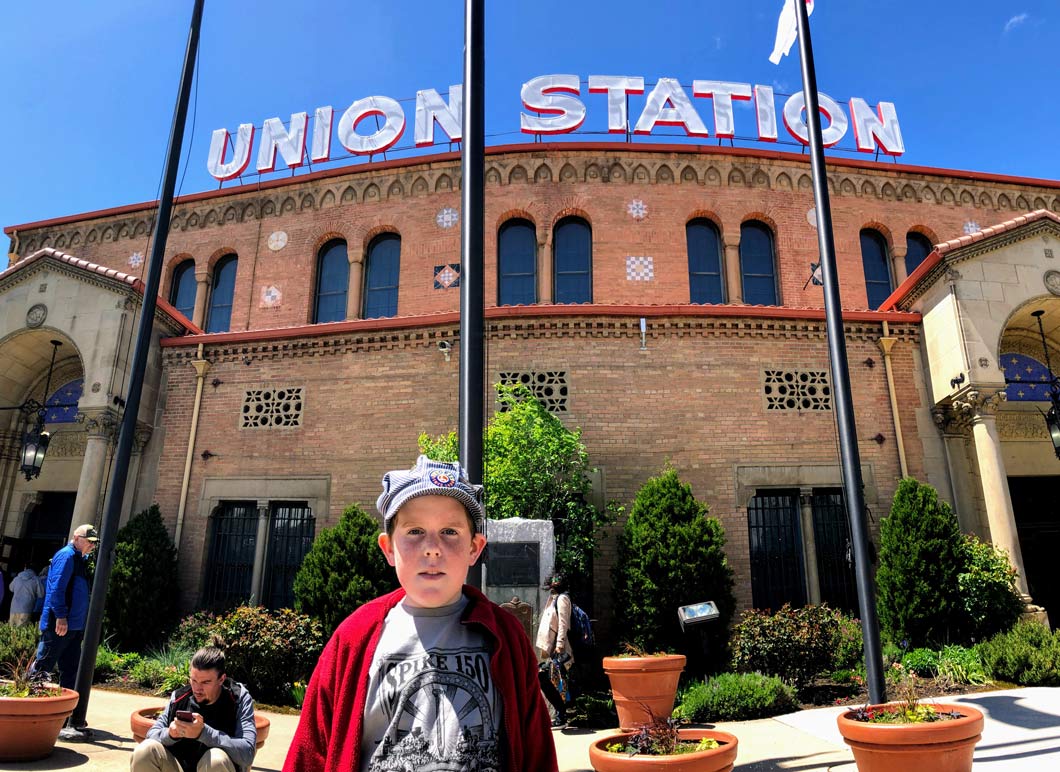 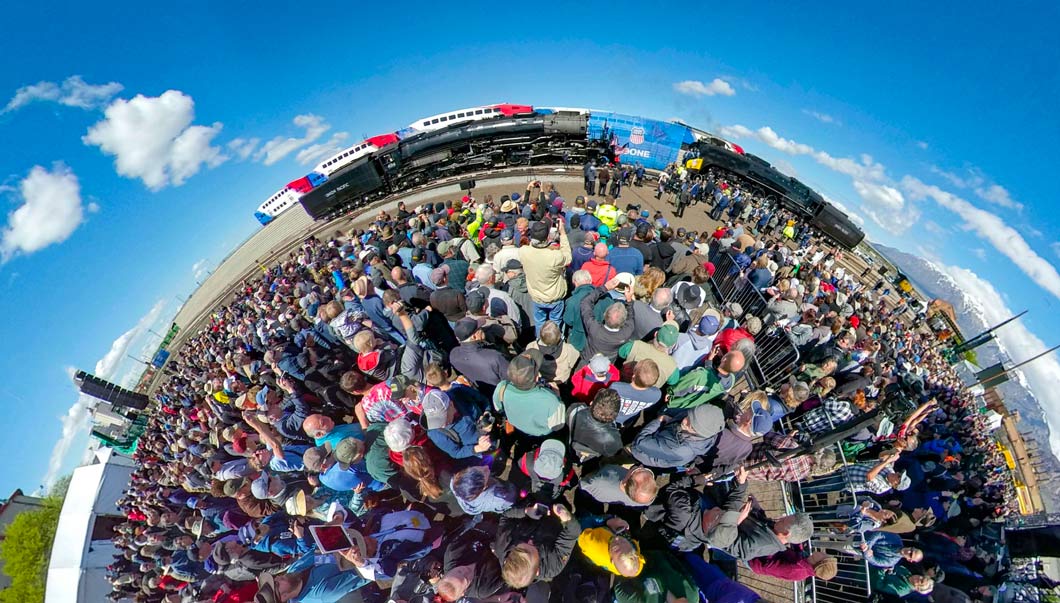 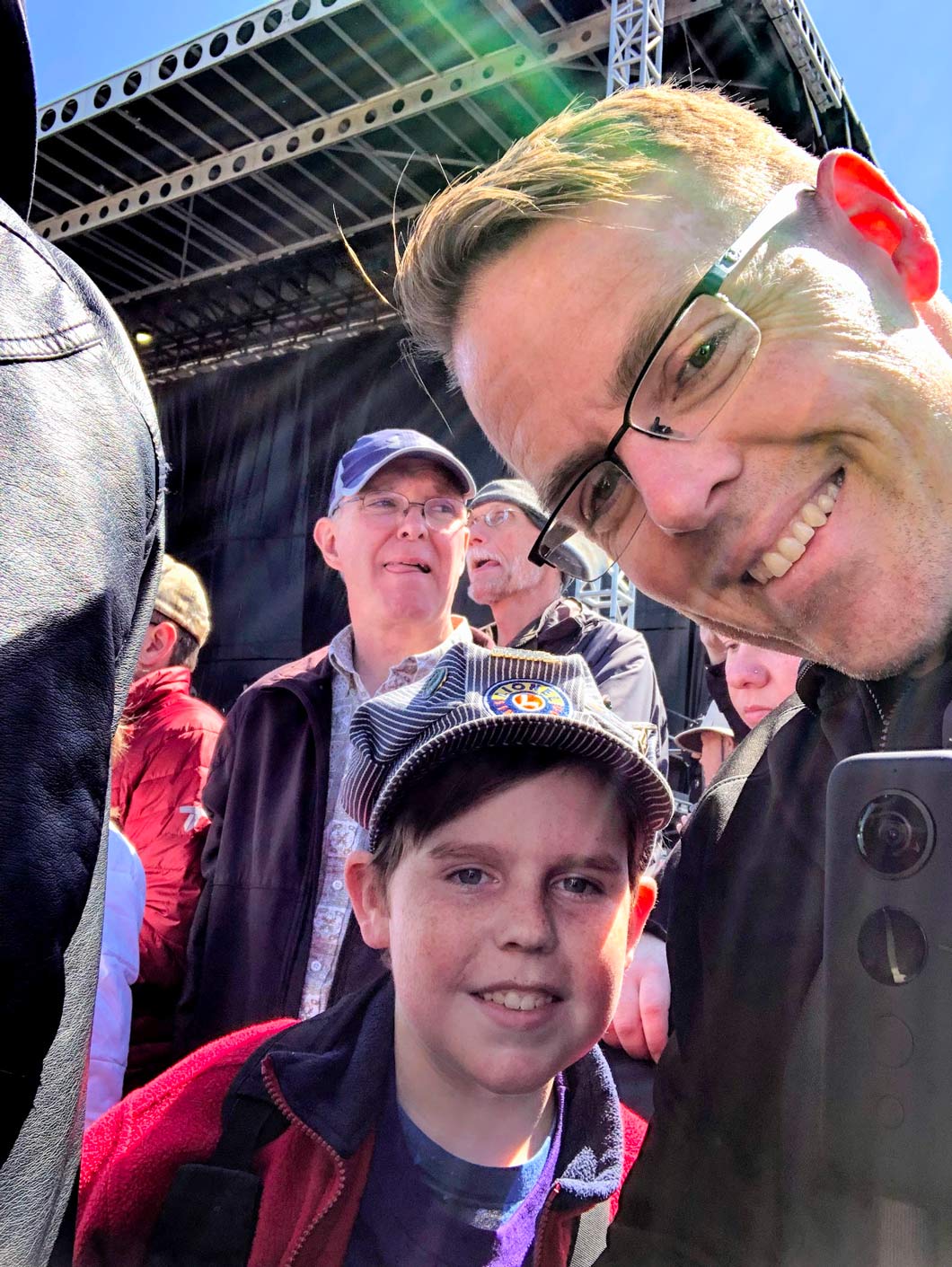 G-Man might forget a thing or three, but not when it comes to vital details like when local car shows are taking place. 😌 On Friday he & I checked out San Jose show we attended last year, this time bringing along my drone. Happily he shares my interest in photography, so the two of us captured a bunch of details large & small. Here’s a little gallery from our evening out plus a 360º drone pano. (Click & drag it, mom. 🙃) 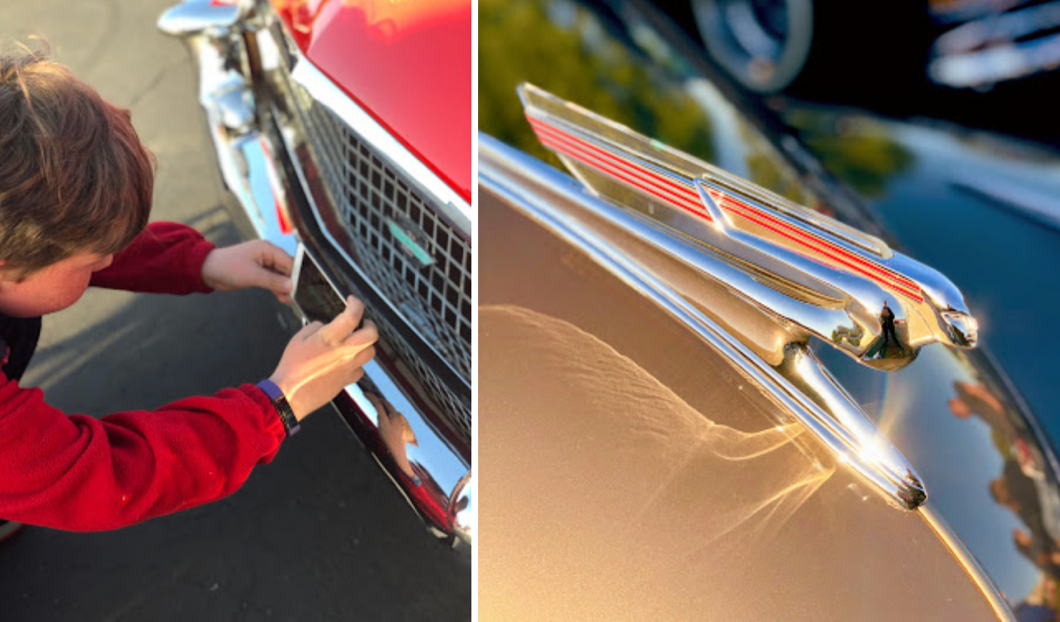