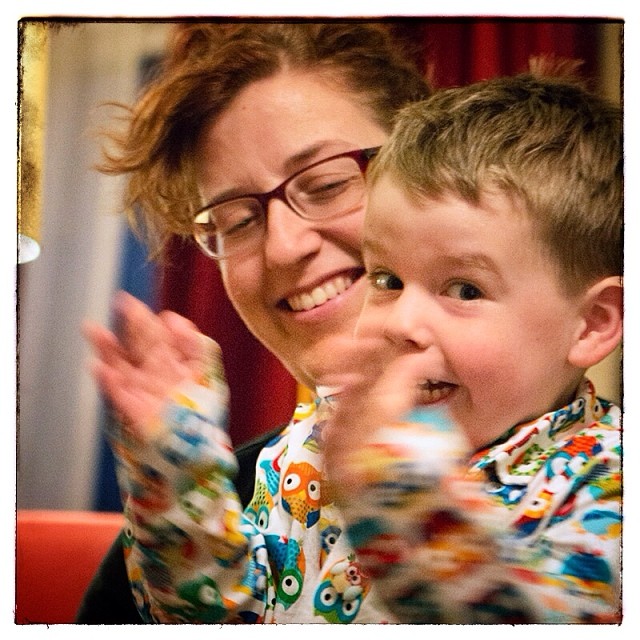 Lions and Owls and Cones Oh My!

This year, since we’re heading to Colorado for Christmas, we decided to let the boys open their “big” gifts a few days early. Finny continues to be obsessed with lions – so his gift was kind of easy. I was walking through Costco the other day and they had these enormous animal beanbag chairs, one of which was a lion. Done and DONE! I knew I’d regret it if I didn’t get him the chair because it is such a colossal feline.

As for Henry, his latest fascination (in addition to owls) is traffic cones. Whenever he sees them, he’s like a moth to a flame. He cannot walk by a construction site, or a playground with cones on it without stopping and moving the cones around in an effort to “block things off for safety.” John had the fantastic idea to buy Henry his own real, construction-and-traffic-control grade cones. I logged into Amazon, and wouldn’t you know it, they had many sizes, weights, and styles of cone to choose from. We knew Henry would go absolutely mental when he opened the cones, and as you can see from the gallery, he did not disappoint. He was also pretty pleased about the owl pajamas I made him, and is thrilled when bedtime rolls around and he can lounge in his owl peej before hitting the sack.