We took advantage of President’s Day to make our first-ever visit to the San Francisco Zoo, meeting up with the guys’ longtime pal Magdalena & her family. Some fun bits:

Here’s a gallery from the outing. 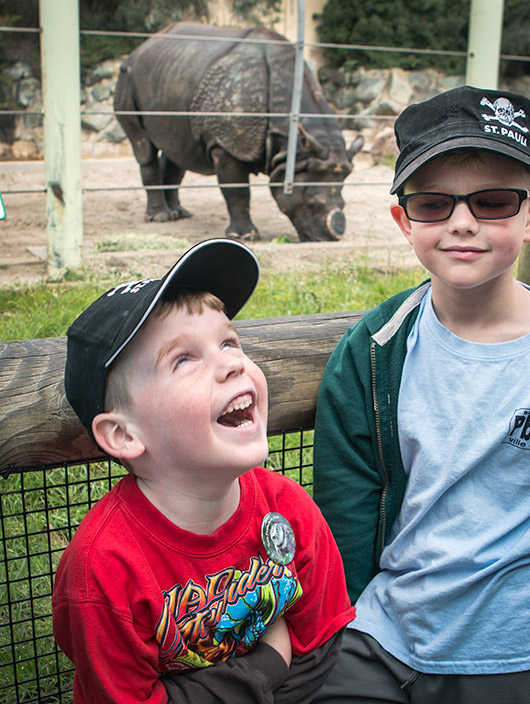 One reply on “SF Zoo Crew”

I am loving the St. Pauli caps!