Our shovel-lovin’ lads Finn (armed with Root Chop) and Hen (armed with Seymour) teamed up with Dante, Vienna, and a whole squadron of random lakeside kids to turn the shore of Lake Tahoe into an elaborate system of canals, jumps, and other earthworks. Here’s a little taste from the shoreline: 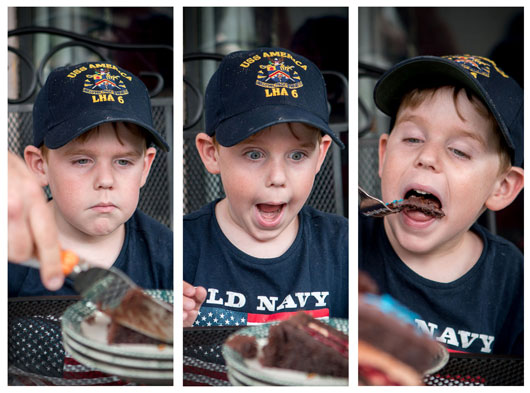 I like to go beyond what a simple photo can capture, so I really enjoy capturing 360º spherical panoramas of our travels. (The fam is nice to indulge me as I lag behind on hikes, etc. in order to make these.) To look around some of the Lake Tahoe-area sights we encountered last week, you can click and drag on any of the photos below, or—better still—you can click the “View on Google Maps” link on each one to view it much larger.

Few people really want to age, but getting to spend the final sunset of my thirties with these chaps on the shores of Lake Tahoe—well, that wasn’t too bad. 🙂 Here’s a little gallery of the boys digging their giant earthworks project, returning a tiny clam to the water (Henry was quite sentimental about this), and “Ninja Warrior” Finn clamoring up the pier & leaping into the sand.

Greetings from Lake Tahoe! Despite facing some unseasonably cool & blustery weather, we’ve been spending a good amount of time down by the lake. We’ve become paddleboard “lords” only in the most ironic sense, but it’s been fun zipping around the long, very shallow stretch in front of our cabin. Here are a few pics. 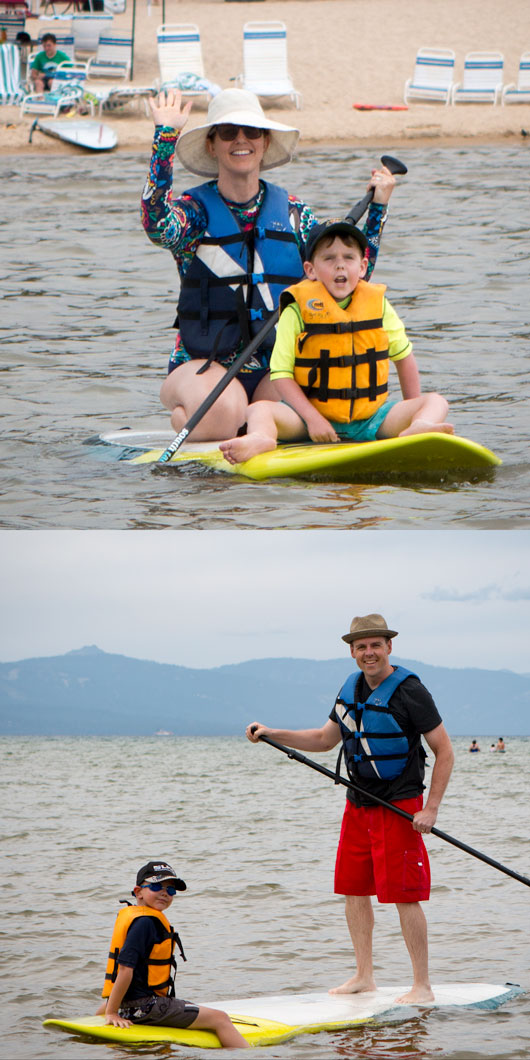 I never quite got around to posting this footage last summer after we enjoyed a thrilling ride in a vintage powerboat own by our friend Pauline’s friend John. Now, courtesy of the video-making technology I’ve been working on at Google, here’s a brief peek at Micronaxx on the waves:

Hen launches 25 feet into the air in Tahoe! 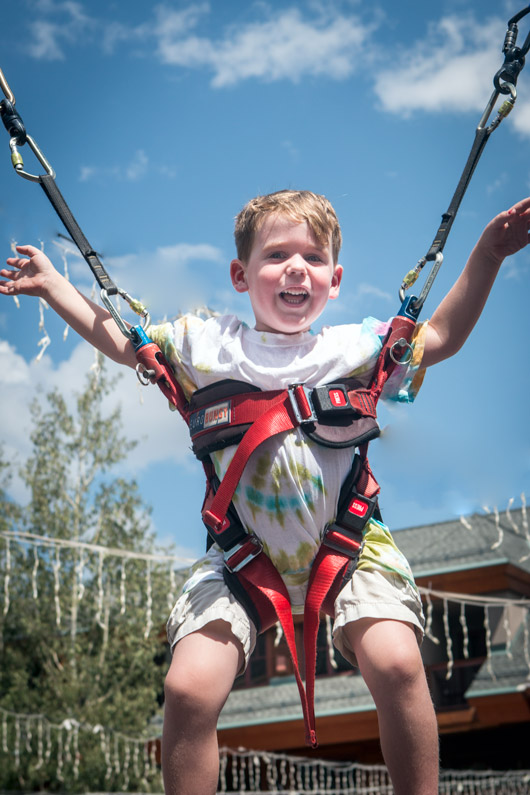 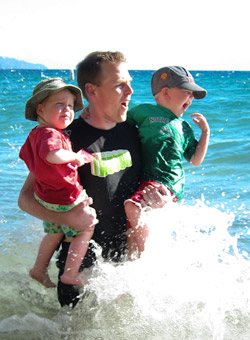 What a whirlwind weekend we had! We’re just back from visiting north Lake Tahoe with our friends Michael, Juliana, Cyrus, and Hazel Wiggin (aka “the Wigii”). Having slept since returning, I’m still a little bushed, but here are a few photos. Random anecdotes:

All in all we had a ball, and we hope for many happy returns!