I always used to joke that half the reason I wanted to have kids was so that I could go to the Lego store without feeling like quite such an old weirdo. 😌 Happily, the boys provided many years of Legonic enjoyment.

During the pandemic Hen has really applied himself to the task of “restoring your childhood,” as he puts it. In addition to reconstructing some of my old train & boat sets, he’s lately turned to one of my all-time favorite sets, the King’s Castle from circa 1984. I have such strong, fond memories of asking for it at Christmas, thinking (based on box size as the pile of presents was dwindling) that I hadn’t gotten it, and then GOING OUT OF MY MIND upon realizing that it was to be mine after all.

Check out this set of photos that Henry captured on his own, especially to show off to our cousin Tony (for whom he also narrated a private tour). 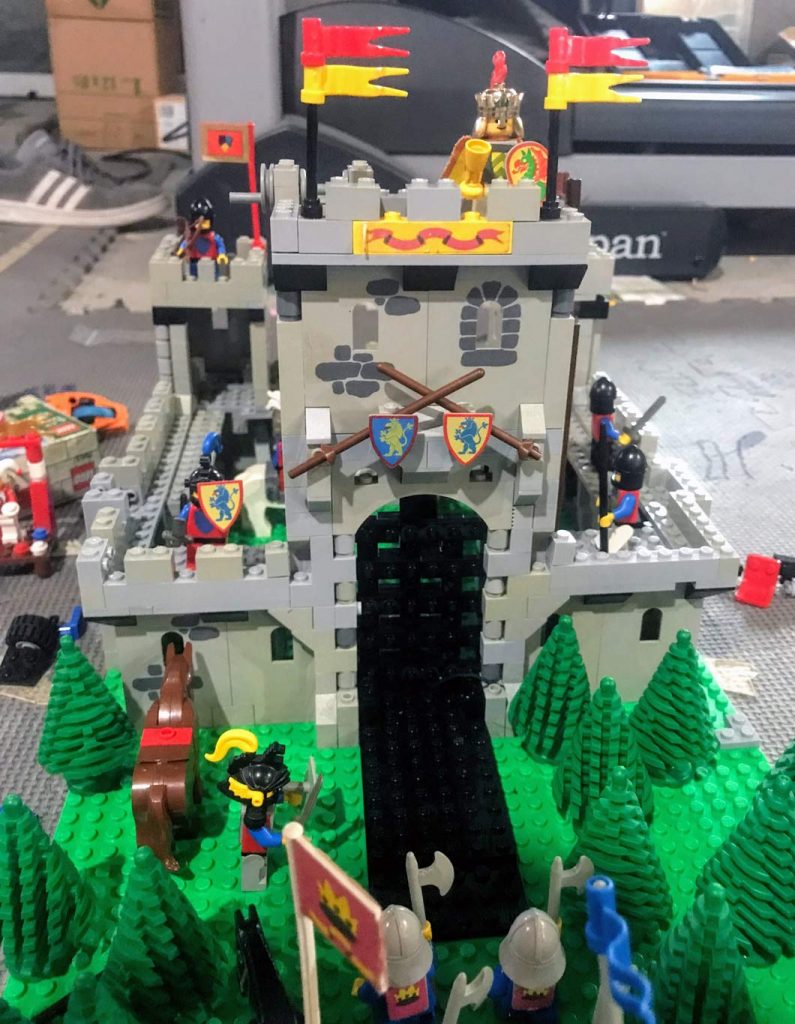 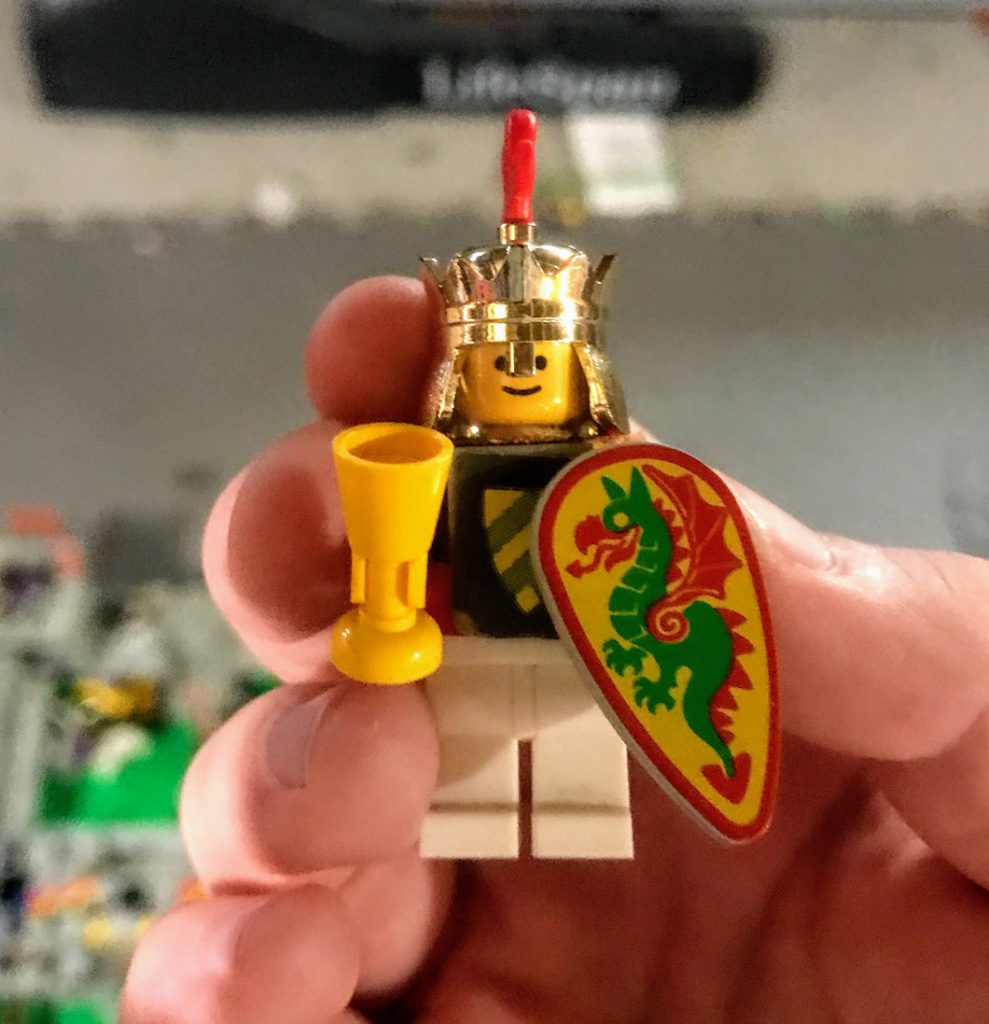 In recent days, Hen & our neighbor Nathan have also discovered a shared love of Legos & making stop-motion films. Check out how they put the new-old castle & knights to use this weekend:

I find myself thinking back to Finn’s Yellowstone vacation haiku:

How long can it take
For my dad to take photos
OMG, he’s not done yet

He’s not wrong, and I shot up a storm on our epic road trip. For convenience & future reference, I’m pulling together the links here:

Whereas our previous trip through the old Route 66 waypoint of Barstow had seen Henry & me chilling—literally—in the high-desert January cold, this time was just the opposite: we delayed our evening foray to the train yard in the face of triple-digit heat that persisted past sundown, and we opted instead of drop by first thing Sunday morning.

Hen of course regaled me with insane amounts of railroading history as we scrambled around old engines and watched innumerable freight trains chug past us. This kid is such a piece of work—and we love him for it. 😌

Here’s a gallery showcasing our spin through history.

If you want to behold the wonders of the cosmos, it’s hard to beat sitting at 10,200 ft., far from the light & atmospheric pollution of any big city. Leadville—and specifically nearby areas like the beautiful Turquoise Lake—provide just such an environment.

In past years Margot & I have stopped by ourselves to stare up in awe, and this year we had the chance to bring along the lads & the Wiggin crew. With a phalanx of lawn chairs in tow, we set up shop alongside the dam and took in the view, using phones to help locate planets and constellations.

Check out our gallery from the evening. 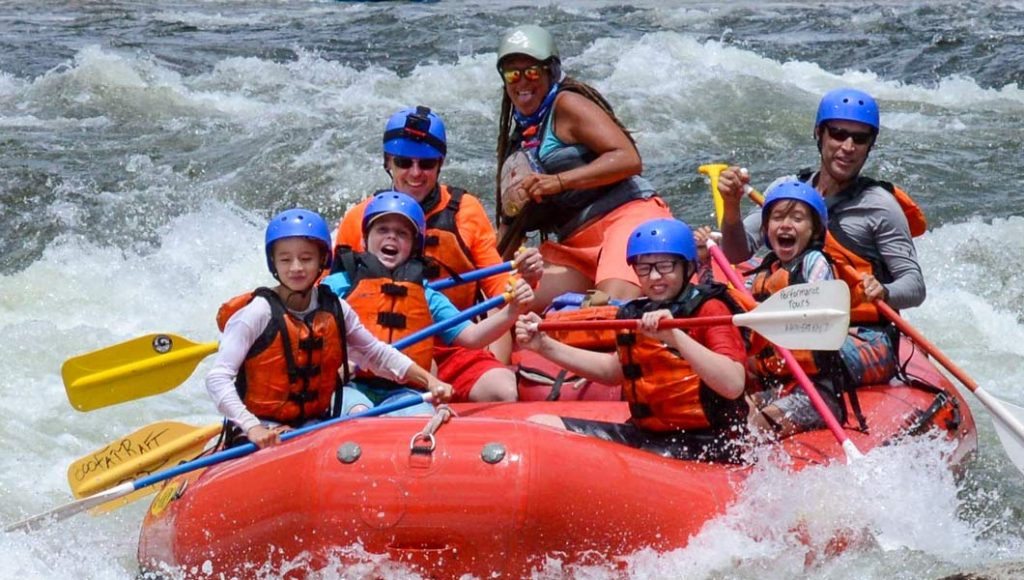 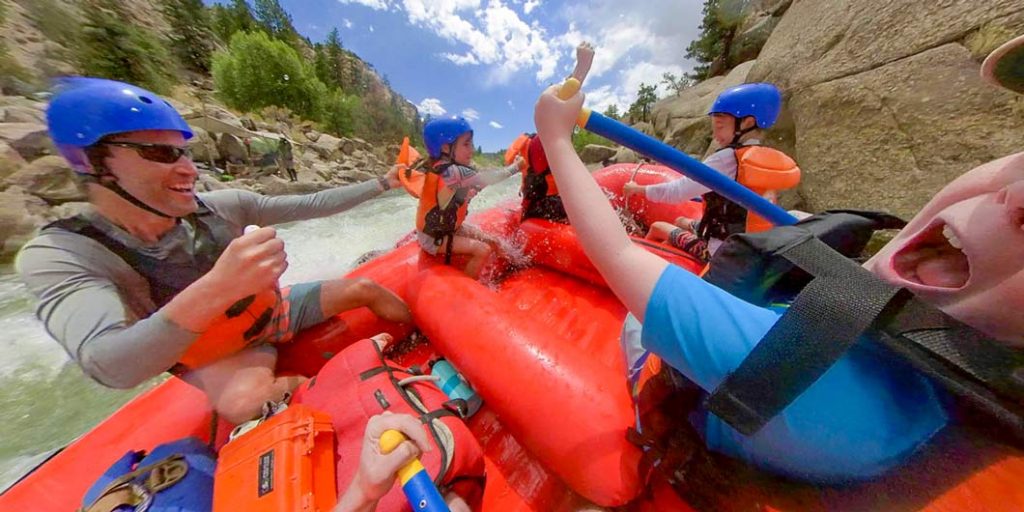 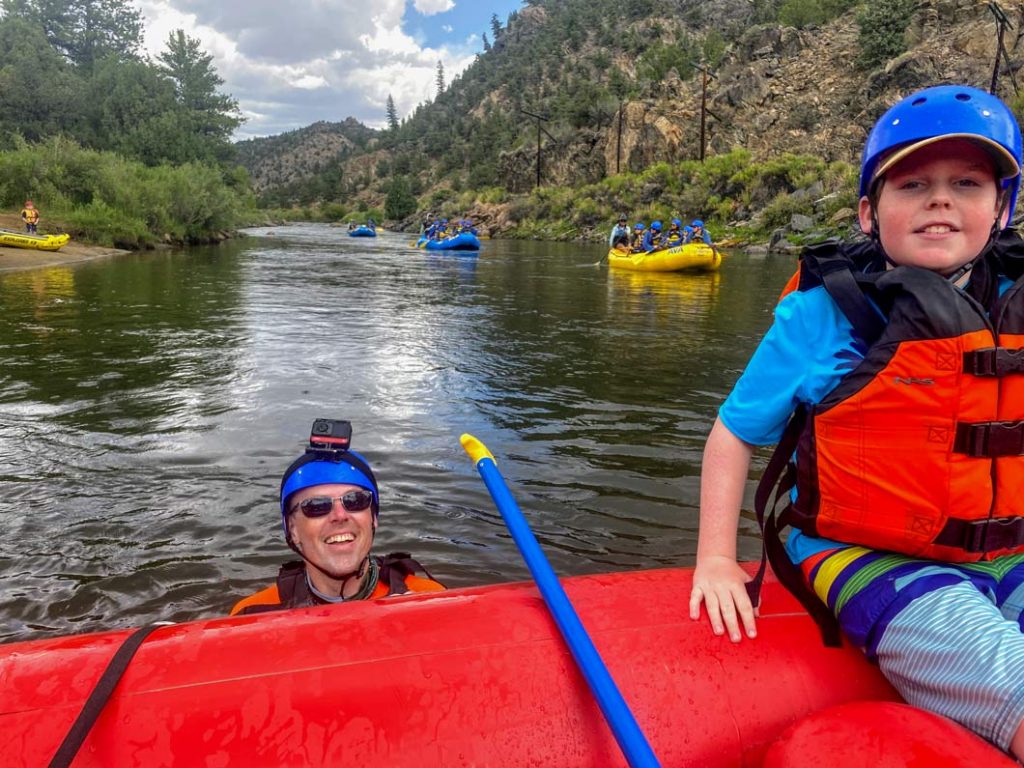