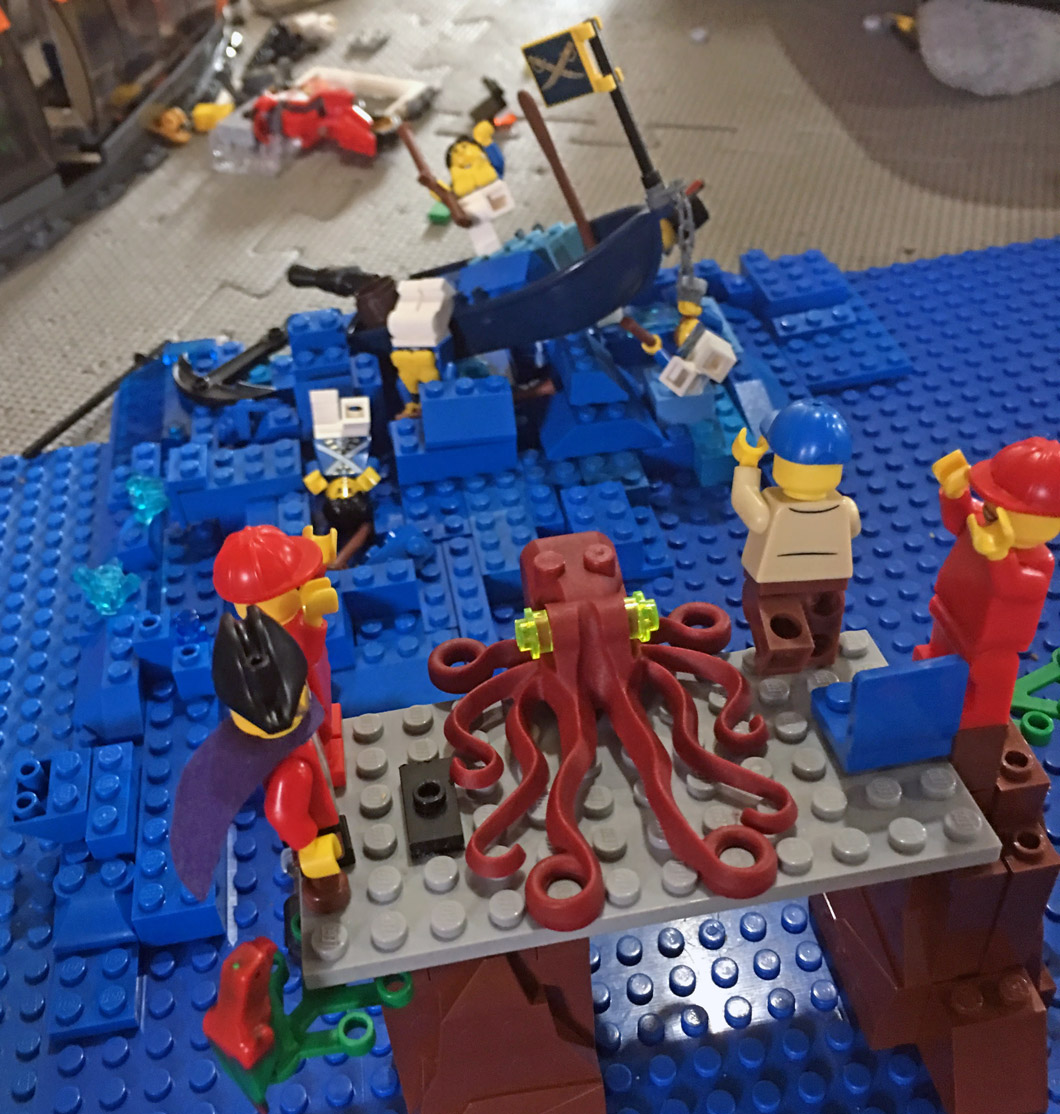 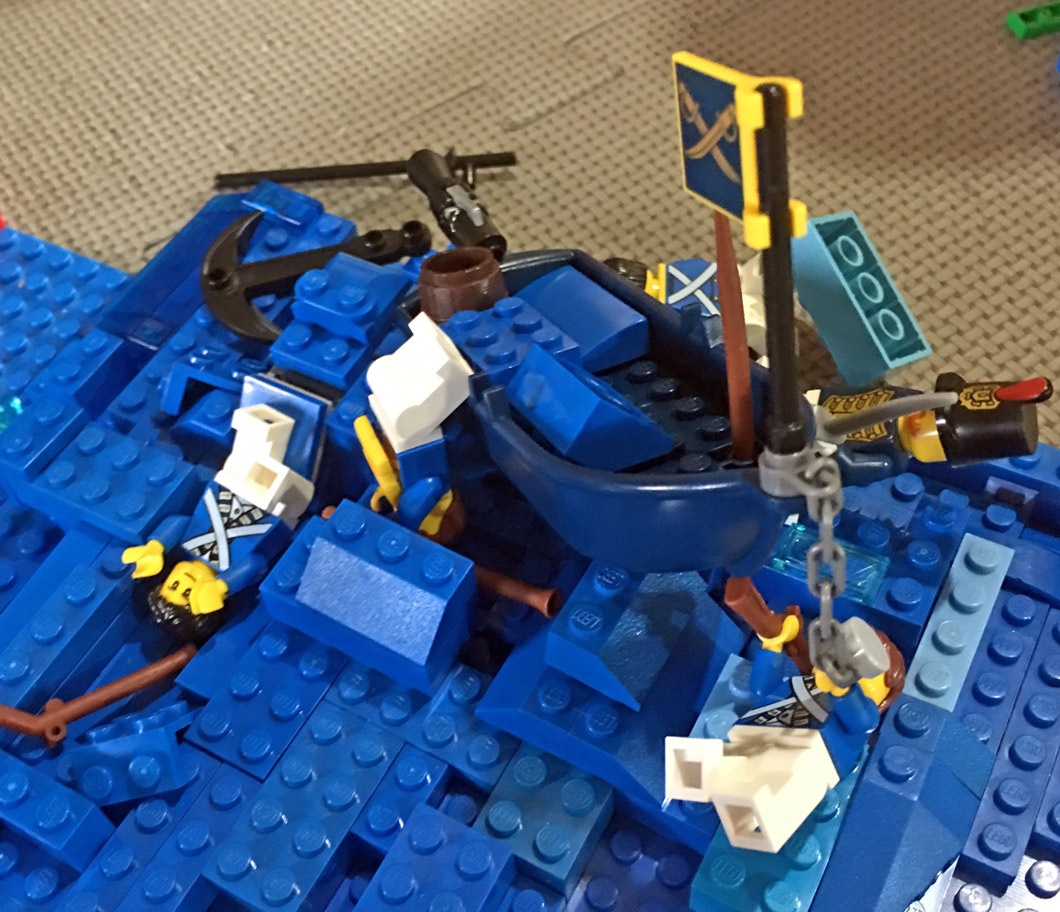 What would a campfire be without some terrifying tales? Check out the boys’ skit from last weekend’s scout camping: 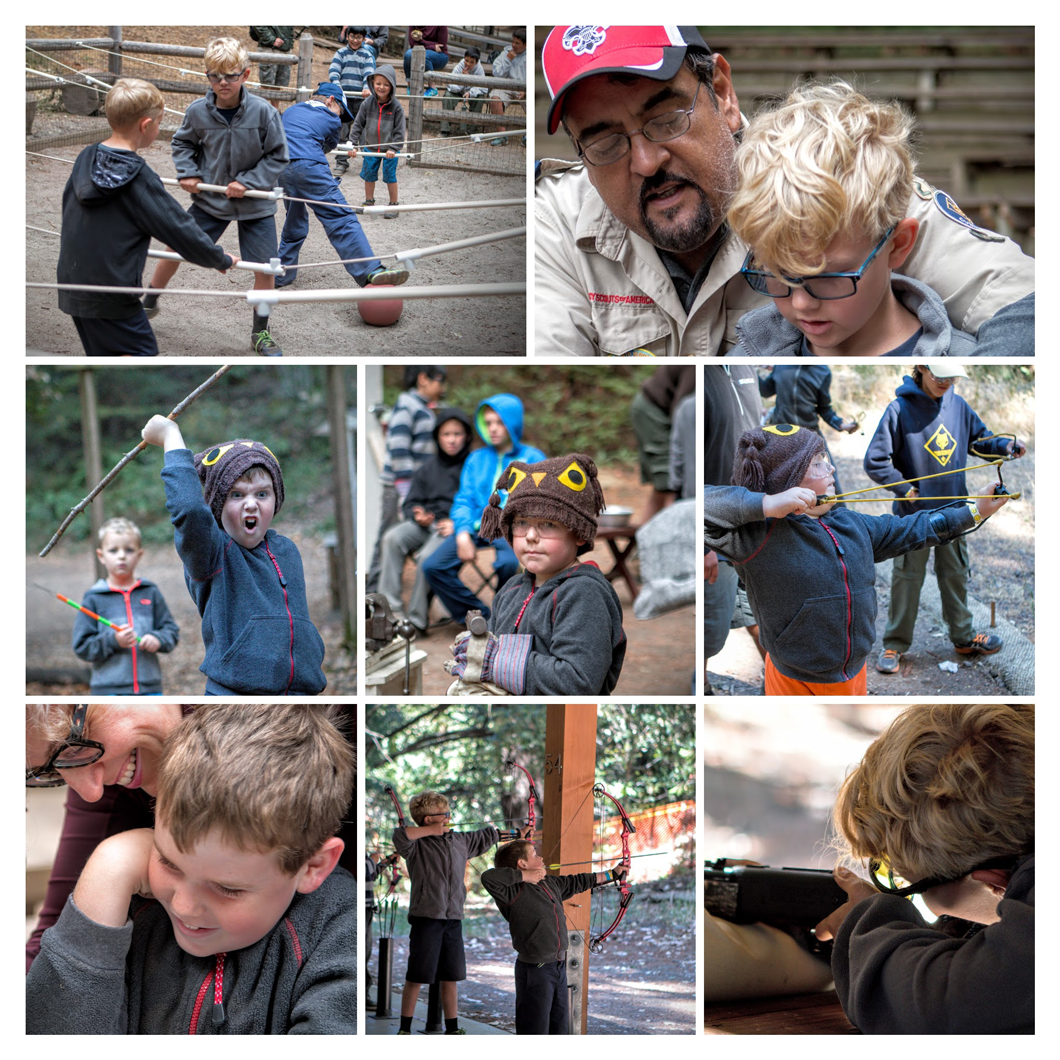 Labor Day Family camping at the Boy Scouts’ Camp Cheesebrough is legendary. We missed it last year but made sure we took the boys this year so they could get in on the fun. The camp is only about 30 minutes away, along highway 9 in the Santa Cruz mountains, has a nice big lodge building and kitchen, and tons of tent camping sites.

Many of the boys’ friends and their families also attended, so the adults actually had time to chat and get to know each other a little better while the boys honed their skills at whittling, archery, bb guns, rock climbing, blacksmithing, slingshots, and “human fooseball.” Here’s the gallery of their adventures.

Other highlights from the weekend included campfires with s’mores, running around in the woods (while hopefully avoiding poison oak), “battling” other groups of scouts, and putting on skits in front of the Saturday night campfire. Cami, the 3 year old sister of Cub Scout Colton, offered to count in Spanish: “One, Spanish. Two, Spanish.” Cub Scout David (whose dad Sabu was managing the bb gun range) kept in contact with his dad via CB: “Dad, whittling time is over, over.” Sabu: “You are free to play, over.”

As we prepared to depart on Sunday afternoon (after picking up trash and cleaning bathrooms), we realized somehow Henry’s pillow pet “Peendee Bee” didn’t make it from the campsite back to the car. We retraced our steps, hoping we’d either spot him or that he’d been turned into the lost and found. As we rounded the corner on the way back to our campsite, Henry spotted Peendee, who’d been set atop the large propane tank near the lodge, and absolutely shrieked with relief and delight. Phew! Crisis averted.

Upon returning home, we spent the next several hours washing the dust and grime off ourselves and doing load after load of laundry. We had a blast but were all excited to be sleeping in our own beds.